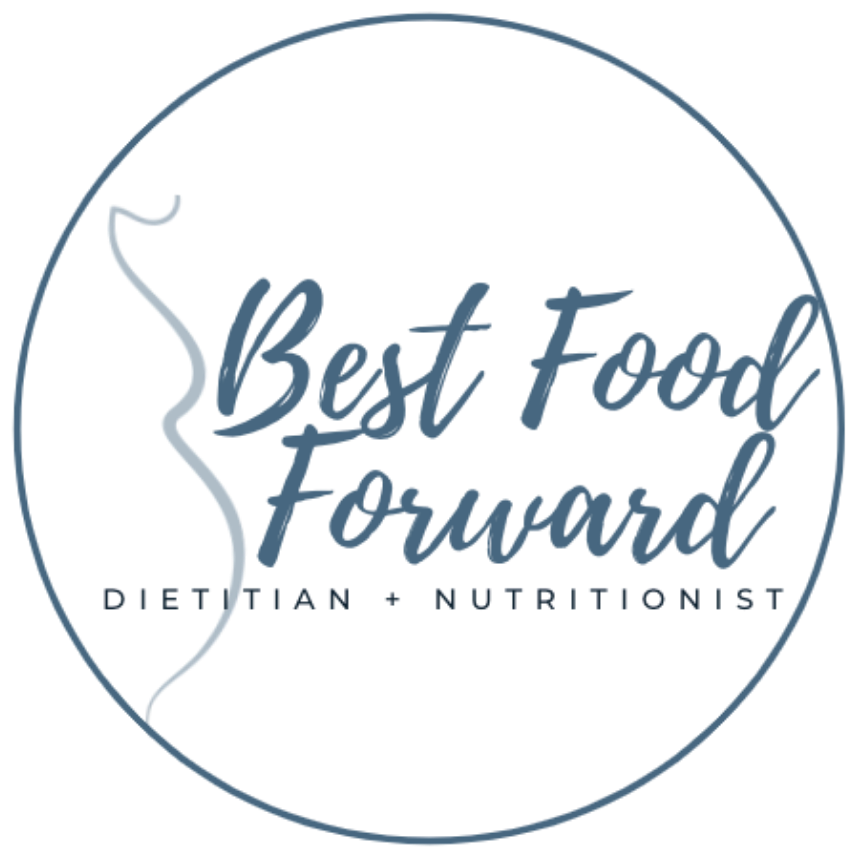 Home » Blog » Can I Drink Coffee if I’m Trying to Conceive? 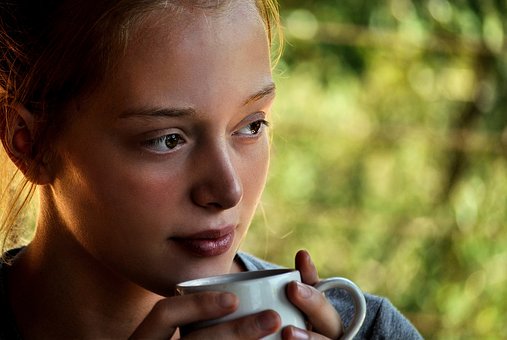 I love my coffee and I’d struggle to get through the day without my morning flat white. I know I’m not alone, but what if you’re trying to conceive? Should you be feeling guilty over that morning cup of coffee?

A Bit About Caffeine

Caffeine is a stimulant found in coffee, tea, energy drinks, some soft drinks and chocolate. The caffeine molecule is easily absorbed by humans and affects the body in many ways including stimulating the central nervous system, increasing adrenal hormones and increasing the heart rate. Caffeine can also reach the follicular fluid which has led to the suggestion that it may be harmful for fertility.

What Exactly Does the Research Say About Caffeine and Fertility?

Despite one old study  in 1988 reporting that one coffee a day reduced your chance of becoming pregnant by 50%, the recent research doesn’t support this belief. In fact there’s been no other study on caffeine and fertility that have found similar results. A huge Danish study of over 7,500 women found no evidence that caffeine consumption affects fertility.  Another study found that moderate intakes of caffeine had no impact on IVF outcomes.

So does that mean I can have as much coffee as I want even if I’m trying to conceive?

Unfortunately it’s not a simple yes no answer. There’s not a lot of good research out there about how caffeine affects a woman’s ability to become pregnant but there are some studies that suggest high caffeine consumption is associated with a greater time to pregnancy.

How much caffeine is OK?

The current recommendation is that you limit your daily caffeine intake to 200mg per day if you’re trying to conceive.

This is equivalent to 1 or 2 coffees a day. But, don’t forget caffeine is found in tea, chocolate and some soft drinks too and caffeine from these sources is included in your daily total.

Check out the list below to see approximately how much caffeine you’re having each day.

Caffeine and fertility in a nutshell

If you’re trying to conceive the current literature supports the advice that it’s safe to have 1 or 2 cups of coffee a day.

You don’t have to give up the morning coffee, and we can all breathe a sigh of relief! 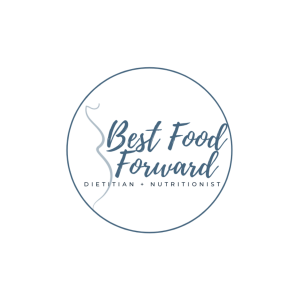